Opening on 6 April, the new temporary exhibition of Ludwig Museum entitled Permanent Revolution showcases Ukrainian art from recent years. Although the Ukraine might feel like a peripheral region both geographically and in the context of art history, Ukrainian art radiates a tremendous amount of power and it might also help to understand our own history. We talked about the exhibition with the director of the museum, Julia Fabényi. 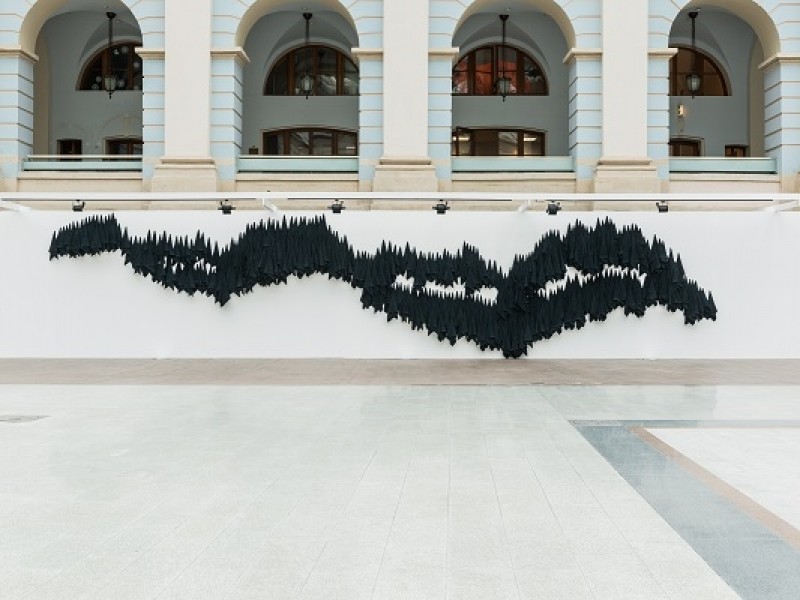 This exhibition is the first to introduce contemporary Ukrainian art to Hungarian audiences. How does it tie in to the museum’s profile?

One of the most significant parts of Ludwig Museum’s profile is to present and research the art of former Socialist countries, with a higher emphasis on works created in recent years that reflect on current issues. Our collections have a few of those pieces. I am not exaggerating when I say that we are a central hub for this topic which is only natural with our shared past of Socialism and the fall of those regimes. Naturally, the current Ukrainian situation is not comparable to those events, but today’s artists had many everyday conflicts inspiring their art.

What kind of conflicts do you mean by that?

The social changes that began in 1990 are still going on. In almost thirty years the country was unable to reach a state with which the Ukrainian population would be satisfied. You can find independence movements based on politics, geography or national heritage as well as a variety of emancipation movements whose goal was to reform Ukrainian traditions. There are enormous economic and political conflicts in the Ukraine that naturally become subjects of art.

Is the exhibition focused mostly on these political factors, or are there other prominent topics reflected in the artworks?

The exhibition showcases a number of different pieces. There is an interview series among them which centers around how the Ukraine is able to deal with their Russian heritage. A common feature of the artists is the critical tone that is present in every segment of the exhibition. Different forms of social media and the power that comes with them is also a popular topic. The exhibited pieces are mostly the products of the past few years, but there are a few exceptions from the 1990s – those are quite helpful in understanding the attitudes of Ukrainians and the changes that have taken place.

How is it possible to reach younger people with this kind of historical approach? Since they have no idea how it felt to live in a Socialist society, do they have any connection to these works?

Students are open to revolutionary ideas at all times – they love to fight for their principles and become part of a large movement. Of course, today’s movements are not as powerful as the 1968 revolutions, but as a phenomenon, they are definitely important. The movements presented at the exhibition are struggling for core values and want to achieve a slightly less corrupt governance that just lets people live their lives. 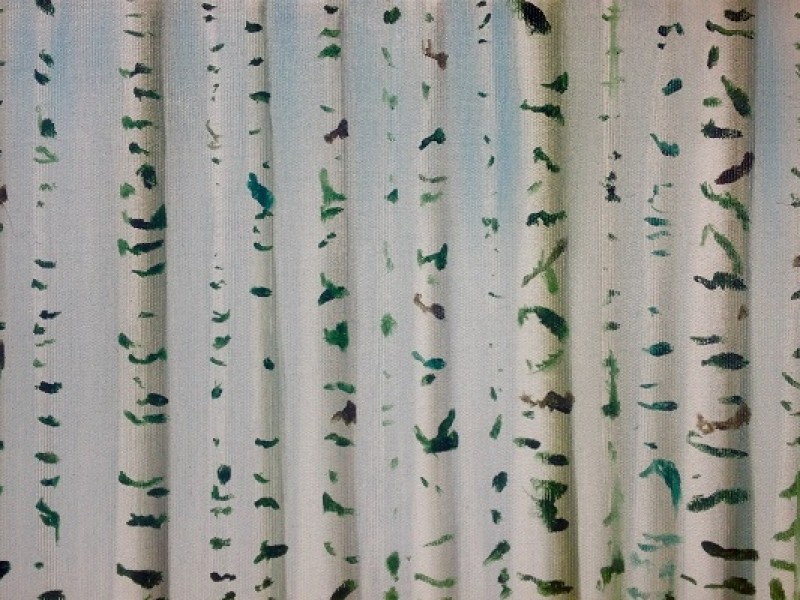 interview | During Budapest Art Week, Várfok Gallery is hosting not one, but two openings: the newest paintings of Levente Herman and the photographs of Mátyás Misetics, both regular artists of the gallery, are expertly planned, precisely executed, brilliant compositions. The art director of the gallery, Krisztina Kovács has taken the time to answer our questions. 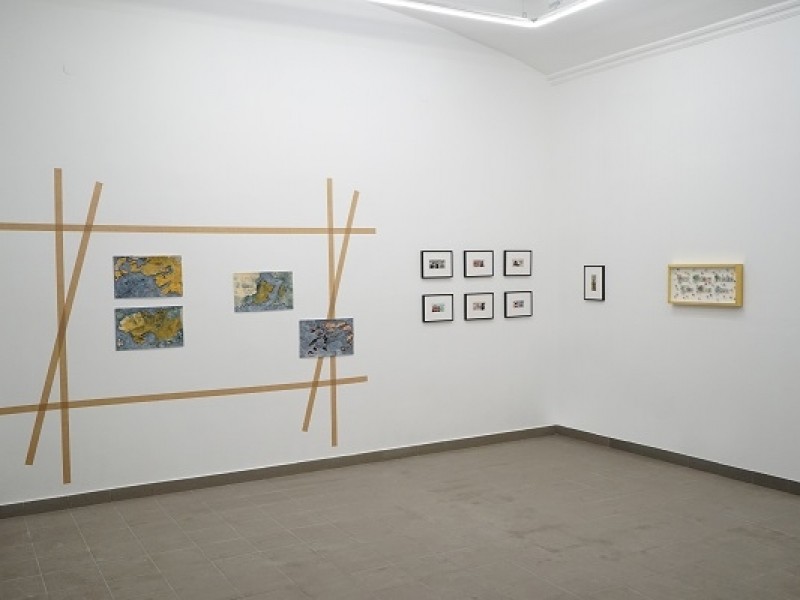 The message is the first

interview | The Molnár Ani Galéria awaits visitors at a new location in the Palotanegyed (the inner 8th District) during Budapest Art Week. We have asked Ani Molnár, the owner of one of the most successful contemporary art galleries about what she loves most about running a gallery and how to understand contemporary art.